I have worked within various fields of journalism for a number of years, including politics and social movements, film, TV, and literature. I can write about local, community-based issues as well as items with a national or international focus.

My foray into journalism first came in 2010, when I began to write articles for the Gorey Guardian, a local newspaper in County Wexford. In August 2015, I took on the role of Film and Television editor of the University Observer, Ireland’s largest student newspaper. I regularly interviewed figures within Film and Television and managed a team of 200 contributors.

In 2016 I took over editing duty of OTwo, the University Observer’s Arts and Culture supplement. I was tasked with helping organise and design a 32-page magazine. I also managed a team of 7 sub-editors, and wrote articles on an array of topics. During my tenure I was nominated for ‘Journalist of the Year’ at the National Student Media Awards.

I have also acted as co-editor of the Film Section of HeadStuff.org. I was tasked with editing material sent in by contributors every week, as well as developing content and pitching ideas for them to use. I also gained key search engine optimisation insights. Our work for the website was recognised at the 2017 Irish Blog Awards, at which we took home the prize of ‘Best Film and TV Blog’.

I regularly contribute to the Dublin Inquirer. I have published a heavily-researched piece into Dublin’s LGBTQ+ clubbing scene, and a review-essay of Kevin C. Kearns’ book ‘Working-Class Heroines,’ which deals with the conversation between issues of class, religion, community and housing.

I have worked as an intern at Gay Community News, Ireland’s premier LGBTQ+ magazine. I have written breaking-news style reportage on numerous topics in Film, TV, literature and politics, and have helped with the organisation and promotion of materials online. I was taught to use Photoshop to edit and improve images.

I also have experience in editing video for YouTube and other streaming platforms, and have worked in radio and podcasting as host, producer and editor.

My approach to writing veers towards the analytical, but I also write breaking-news style reportage. I excel in placing a given topic in its social, political and cultural landscape.

I am a two-time arts graduate, having completed a BA International in English with Film, and an MA in Film Studies. I completed the latter with first-class honours, and my thesis, which focused on hegemonic masculinities in film, TV and social media, is being considered for publication.

I can analyse and report on a variety of issues through the lens of gender, class, sexuality, consumerism, and race and ethnicity. Through my degree I have attained skills of critical engagement and reflection regarding a variety of literature and media, as well as contemporary news and politics, and have strengthened my skills in research and writing.

I am also a writer of short fiction that centres on history, cultural memory, and LGBTQ+ rights.

I am available for freelance work. Please use my contact page to reach me. 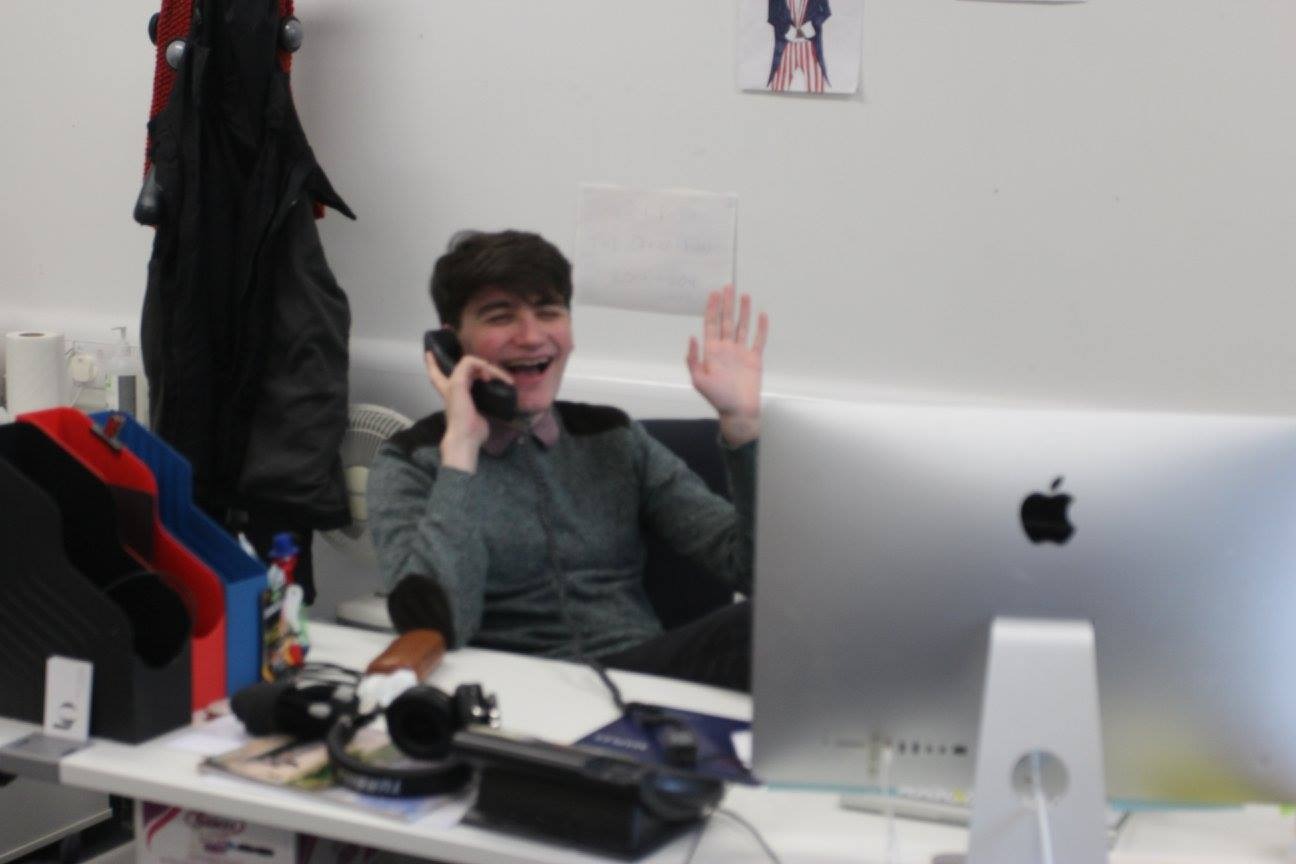